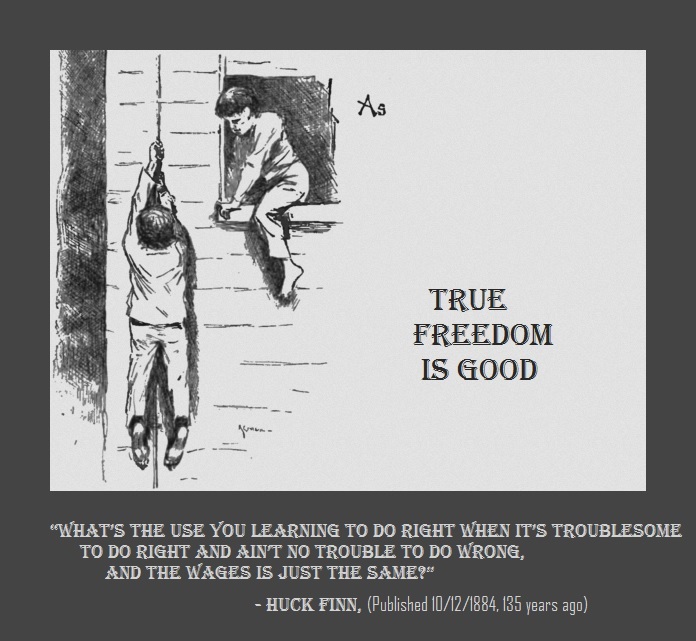 Too many Australians dont know what it is to be human anymore. Or maybe that is not so new. The continent was once called Terra Nullius (Nobody’s Land) so that colonisers could ignore the indigenous inhabitants and claim ownership for their own nation.

Many people in Australia believe Australia has a good human rights record, but, so far, not a single one of them from the Prime Minister down has been willing to say publicly and openly for me on this blog that what happened to me was wrong: in 2016 when I wanted to celebrate human rights in Australia, my own human rights were trashed.

So I renounced my citizenship and sought asylum in Indonesia, a nation built on civilised humanity.

After two weeks of sanctuary in a tertiary level madrassah and three months in Immigration Detention, I was deported back to Australia against my will.

But I wont back down: I stand on and I speak up for my right to be free.

For freedom of speech.

For the integrity of representative democracy.

For the right to self-determination.

Crippled by the excesses of feminism, I seek asylum in Indonesia.

Mr Morrison, I renounce my citizenship of the Commonwealth Of Australia.

In 2015 and 2016 my efforts to celebrate the victory over fascism in WW2 by advocating for environmentalist military heritage tree planting in Maribyrnong were labelled harassment from within the Australian Labor Party in Maribyrnong and police action was taken against me. This action violated human rights of mine under Articles 5, 8, 9, 12, 19 and 21 of the United Nations Declaration of Human Rights.

In the three years since then my efforts to get what happened addressed or even properly discussed have failed. As a result I have spent far too much of this time crippled by suicidal ideation. I do not believe I can survive in Australia.

So I now renounce my Australian citizenship, in accordance with my right under Article 15 of the United Nations Declaration of Human Rights to change my nationality. I am 62 years old, wounded and vulnerable. Please do not throw obstacles in the way of my finding a better life elsewhere. Please help make my transition to another country as easy as possible if you can. Also please do whatever you can to see that no Australian suffers again what I have suffered.

My father faced Japanese bullets on the beach at Balikpapan in 1945 for a better Australia than the one in which I see no future for myself.

I must live where the sacrifices of his generation can be respected.

(Explanatory Postscript added May 14 2021: This renunciation was made under Indonesian law in Indonesia. In immigration detention there I was treated well enough by the Indonesian detention centre staff but bullied by the Australian Consul-General from Surabaya on what was supposed to be a welfare visit. His arrogance and emotional viciousness were just like Victoria Police and the ALP at their misandrist worst. The doctrine of Terra Nullius is emotionally alive and kicking people like me in too much of Australian governments and so called justice.)