Rights and Responsibilities do not exist in a vacuum.

They live in harmony.

This can be called a Social Contract.

When societies cease recognising rights and responsibilities, those roles and entitlements die.

In Terra Nullius (a.k.a. Australia), the Social Contract is dead. Some contrarians might ask, “When was it ever alive?”

I do not know if I can survive in the police state femocracy in which i find myself.

People do not realise how bad things are.

How much humanity in the West is being destroyed by heartless inhumanity.

Today and yesterday I started begging on the streets.

God bless those who gave.

I shot this little film at the waterhole in Morotai in Indonesia where General Douglas MacArthur built his wife a bathroom in World War Two. My dad camped in Morotai for three weeks in June, 1945. An image of my dad in uniform with his brother and younger sister has been at the heart of a grassroots art display I created there.

In this film I try to show what it felt like for me to have spent twenty-five years developing the abilities to create a philosophical military heritage art display in this place and plant memorial trees there with officers from the Indonesian armed services and then to have my spirit crushed when arrested by the police in Maribyrnong, Australia when I wanted to replicate those activities in my own neighbourhood.

The police arrested me to allegedly protect a female politician from the horrible danger of listening to my ideas.

Modern femocracy has gone too far and ruined too many mens lives.

“Merdeka atau mati!” (which is best transcreated as “Freedom or death!”) was a slogan of the Indonesian Revolution of 1945-1949. It was a key part of the spirit of rebellion against colonial repression. Pictured above is Bung Tomo, circa 1947, a hero of the Indonesian revolution famous for his insistence that the war cry “Freedom or death!” was a non negotiable principle of the new Republic Of Indonesia. The slogan still inspires this nation, which I call my second home and where I find a profound sense of freedom denied to me in my country of birth.

Australia’s unofficial national anthem, “Waltzing Matilda” is the story of an itinerant swagman (hobo) who “steals” a sheep that wanders into his camp.The “swaggie” chooses suicide by drowning ahead of arrest by the constabulary siding with the rich squatter (pastoralist) to whom the sheep probably belonged. I have read that the penalty for sheep stealing was hanging.

Waltzing Matilda is an allegory about social justice which came second out of four songs in a 1977 plebiscite to decide on a new official national anthem. The swagman’s final words are “You’ll never catch me alive.” In this defiance there is both a celebration of the spirit of freedom and tragic loss of life. For Australians, Waltzing Matilda is a song that lives at the very heart of our sense of our identity.

Personally, I have been a midwife for 3 decades but now events outside midwifery have plunged me into a horrific 16 months of psychological torment characterised by far too much suicidal ideation.  Am I alone in this experience?

I now find myself forced to ask a question which is completely different from the wonderful working life of harmony with women which I have been privileged to enjoy: “How many men are being driven towards suicide by modern feminist tyranny?”

Professor of English Janice Fiamengo of the University Of Ottawa responds:

I like how you have worded this question: an underlying problem is our modern empathy gap. Harms to women are considered far more serious and worthy of public outcry than harms to men.

In the world of the past, the world of my favorite writer, Jane Austen, there was recognition of men’s sacrifices to build civilization. They sacrificed in war, in their labor, in their heroism, in their defense of women and children. This was a part of the social contract between men and women; men did these things, and they were honored for them. Women recognized men’s sacrifice, and they in turn sacrificed a part of their autonomy in return for men’s protection.

In the world we live in now, too many women no longer honor men or recognize any of their sacrifices, but they still expect men to provide for them (whether as husbands/partners or through their tax dollars in use by the state) and to support laws such as equity hiring and divorce provisions that disadvantage men and advantage women. At the same time, men are now publicly defamed and belittled as rapists, sexual harassers, and stalkers who need to constantly apologize for their so-called “privilege.”

Australian psychologist Bettina Arndt described the modern world like this in the keynote speech at the International Conference on Men’s Issues held on Australia’s Gold Coast in June 2017:

“We live in a time where women’s needs and women’s wants are given endless priority over men’s. We face a constant stream of propaganda demonising men and praising women.

Men are on a very short leash always in trouble for not doing enough. Everywhere we see puritanical women judging men.

Across the world the most extraordinary changes are occurring in the rule of law. The basic assumptions about being innocent until proven guilty are totally discarded in order to shaft men.

A huge social betrayal rolls on. The effrontery of this industry is truly remarkable.

Six men kill themselves every day in Australia and no one cares. We have to keep asking: “What is wrong with you, you mothers of sons, you daughters of men, you women who have loving men in your lives. Why don’t you care about them?” “

…………………. watch this space for further responses to my question: “How many men are being driven towards suicide by modern feminist tyranny?” ……….. 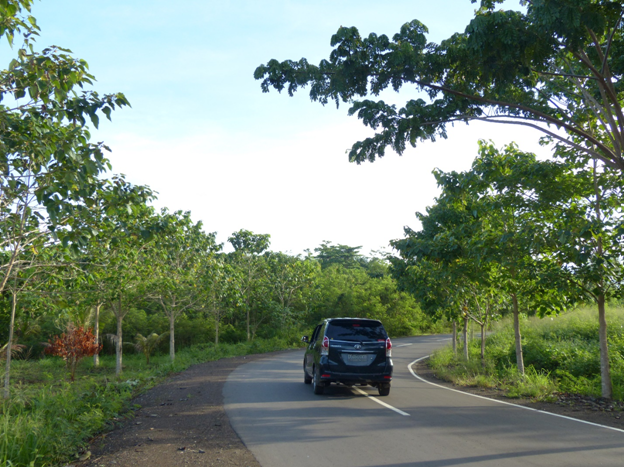