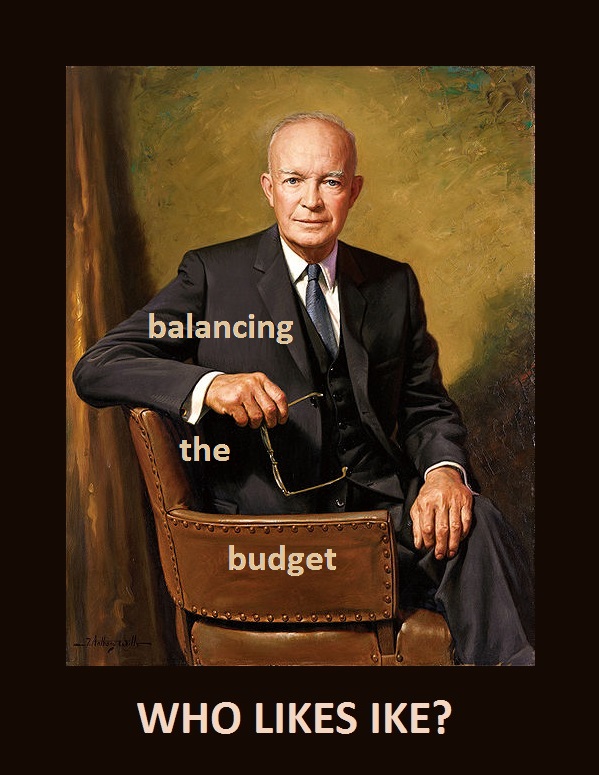 Now, when some people are describing a health crisis involving the deadly coronavirus as a war, perhaps we should ponder some of the great general and two-term president’s thoughts on war and on how people should live:

“I hate war as only a soldier who has lived it can, only as one who has seen its brutality, its futility, its stupidity.”

“We seek peace, knowing that peace is the climate of freedom.”

“The purpose is clear. It is safety with solvency. The country is entitled to both.”

“The problem in defence is how far you can go without destroying from within what you are trying to defend from without.”

“We will bankrupt ourselves in the vain search for absolute security.”

“Only Americans can hurt America.”

As a 62 year old man in Australia, I am more scared of living in a country plunged into a great depression by worldwide desperate spending now, than I am of the approximately 3% chance that coronavirus would kill me, if I catch it.

I salute the honesty of Texas Lt Governor Dan Patrick and for his stand on this question.