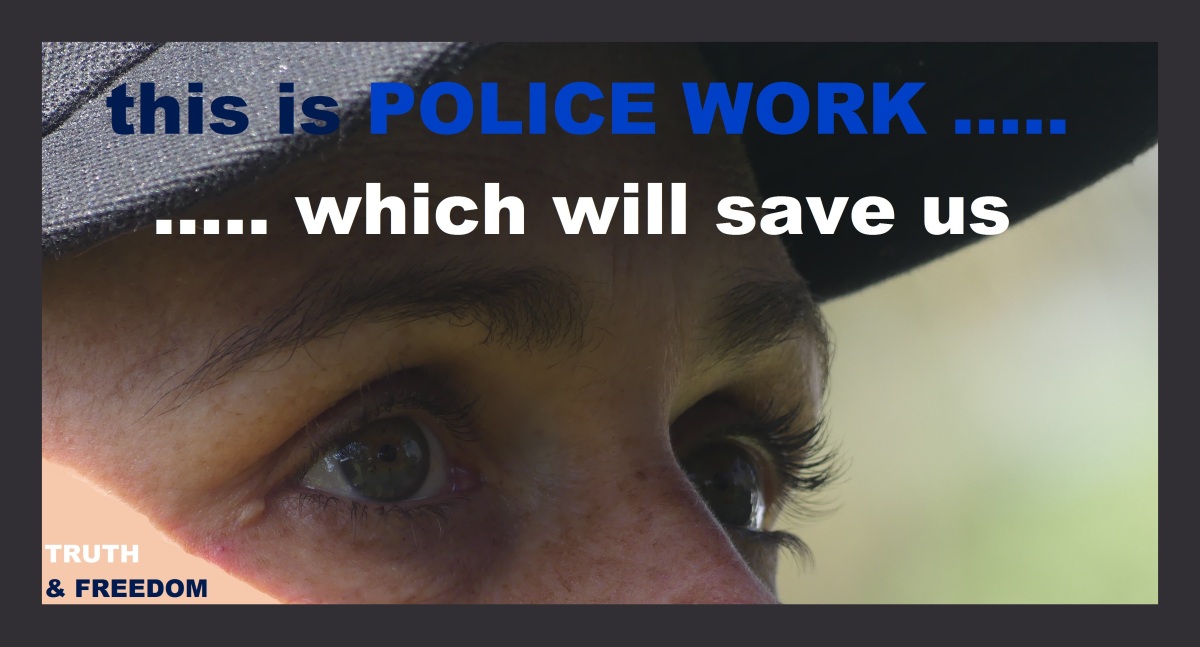 Formally, Di is a former police officer from New South Wales with wonderfully beautiful eyes that see the need for truth.

But in what Di does, I see a new type of police work to either reform or replace a justice system in Australia which may have been politicised to the point of no return.

I see this brave, honest woman as a new Lady Di to inspire the world.

“I joined the NSW police in 2010. I worked in General Duties and Domestic Violence in a large rural town within the Hunter Valley. I was deployed to the border at Albury/Wodonga when it first closed in July 2020 where I started to question the validity of responses to the pandemic.

I looked into the pandemic responses after realising that the public health orders were contradictory to federal legislation namely the Biosecurity Act and that we did not hold the power to do what was being asked of us. I am now outside the police force because of PTSD.

I am a member of Cops for Truth and Police for Freedom sharing information and raising awareness with other former police from around Australia who have been stood down or been sacked by police forces within Australia.”

One thought on “Women For Freedom #11 Di”