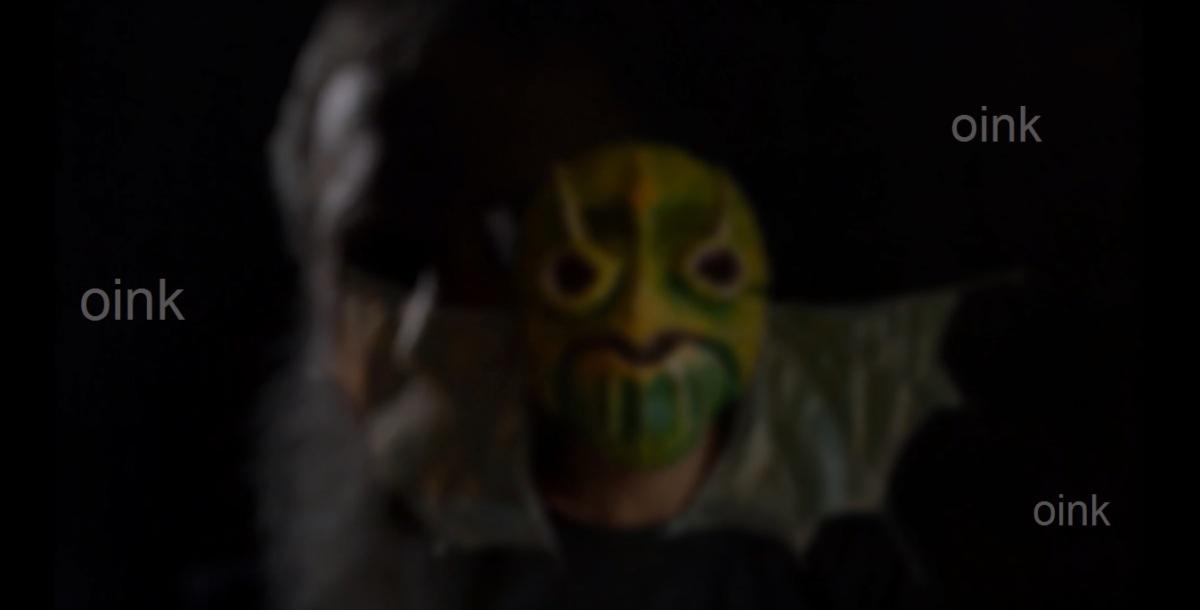 Eddy Burger (a.k.a. EggBum) wears the mask in this little movie:

Eddy finds lots to like among Australian people and in Australian society.

I had been a midwife for 28 years.

I lobbied a politician for memorial tree plantings and to support my cross-cultural heritage artwork.

I was arrested by the police.

Bewildered, in shock, for three years, determined to tell my story one day, wanting to die the next ……. no Australian would speak up for me.

So I could not and cannot pretend to be one of them.

I cannot live if I am not heard.

In his 1953 Inaugural Address, Dwight Eisenhower said, “We are called as a people to give testimony in the sight of the world to our faith that the future shall belong to the free.”

In 1969, on the same date, Richard Nixon said, “The essence of freedom is that each of us shares in the shaping of his own destiny.”

Australia does not have the same robust and articulate commitment to liberty.

A few days ago, I asked a Victorian barrister who knows a fair bit about my situation “….. do you recognise the trashing in 2016 of my rights under articles 19 and 21 of UDHR?” (freedom of speech and the right to participate in government in the Universal Declaration of Human Rights)

He answered, “I do. You and many other citizens and non-citizens will experience such outrages but when a Court is involved, they are lawful under the law for the land that applies them – even when, as I say, the greater human right is being trashed.”

This guy was talking to me about his workplace and he showed great personal integrity in doing so.

I cant live with this sort of “legality” where The Law and those responsible for it can destroy the foundations of democracy with impunity. In my case this was done when I was trying to celebrate democracy and freedom.

I cannot pretend to be willing to be a part of such a country. 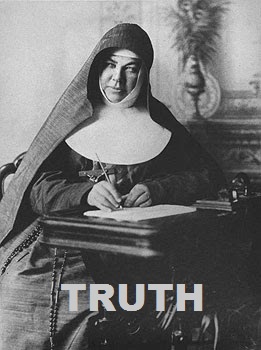 The famous Martin Luther King, who was born on 15th January, 1929, wrote from prison: “Injustice anywhere is a threat to justice everywhere.”

As Australia is burning down, justice here seems impossible to me. A few dozen people are dead – and a billion animals. Nothing seems fair in the land of the alleged “fair go”.

Mary MacKillop, Saint Mary Of The Cross, was also born on this date in 1842.

She helped establish the Josephite order where women renounced independence, worldly knowledge and property to embrace poverty, chasity and obedience.

This commitment allowed the order to establish countless schools for the poor across Australia. That was a very different time.

As I live with almost no income and face the real possibility of poverty and homelessness at the age 0f 62, I am in awe of Mary MacKillop and Martin Luther King.

Sometimes in life, we face great challenges and can get justice.

But not for me in the country of my birth.

On this day in 1790, in the first ever State Of The Union address, George Washington said, “Knowledge is in every country the surest basis of public happiness. “

May our futures look back to this wisdom from the past.

God Save Australia from itself.

Twenty years ago Nancy Pelosi became the first ever female speaker of the US Congress.

One of this woman’s most famous aspirations tells us a great deal about the world we live in: “I really want women to know their power ……”

I was a midwife for 31 years and I also want women to know their true female power, both what it is and, just as importantly, what it isnt.

Making life work is all about balance.

This truth about men also holds for women.

“Those who seek absolute power, even though they seek it to do what they regard as good, are simply demanding the right to enforce their own version of heaven on earth. And let me remind you, they are the very ones who always create the most hellish tyrannies.” – Barry Goldwater, born 110 years ago, January 2nd, 1909.

We need to stand up together against spluttering, cluttering strangling flegminism.

A few days ago, when I asked my friend Natalie Connolly what was wrong with the decade that has just ended, she wrote back to me:

“Women were more ladylike in years gone by.

Men and women had more respect for each other. We had fun and we knew boundaries. Today just sneezing could land you in court. “

Don’t I know that!

My initial reaction to Natalie’s comment was a desire to embrace old fashionerd values with this resolution for the New Year and New Decade: “Lets all strive to be better ladies and gentlemen.”

But on New Years Day, I just couldnt do that. The modern forces of tyranny are far too strong for me.

This is no lack of respect for the breath taking beauty of Natalie’s ideals.

But the world where people could truly live those values is gone.

The best I can hope for is that more people show awareness of what has been lost.